A History of Resilience

Today the village still preserves some relevant protective structures and traces of artefacts linked to the ancient hydraulic activities: for these, already partly erased by the floods, there is a strong risk of memory loss.

The village was built in medieval times near watercourses, concentrating the religious and political life of the community in the very center of the ‘protected’ settlement, and decentralizing the production sector outside the village (the regulations forbade manufacturing inside), and near the stream, whose hydraulic power can be exploited. Since the Middle Ages, woodworking has been concentrated in this area, because of the connection with the artisan workshops of woodworkers and coopers complementary to grape processing; here you’ll find also the processing of the wool and hemp, beaten by water fulling mills, the dyeworks using water to dye fabrics with dyeing plants and also mills and mauls. 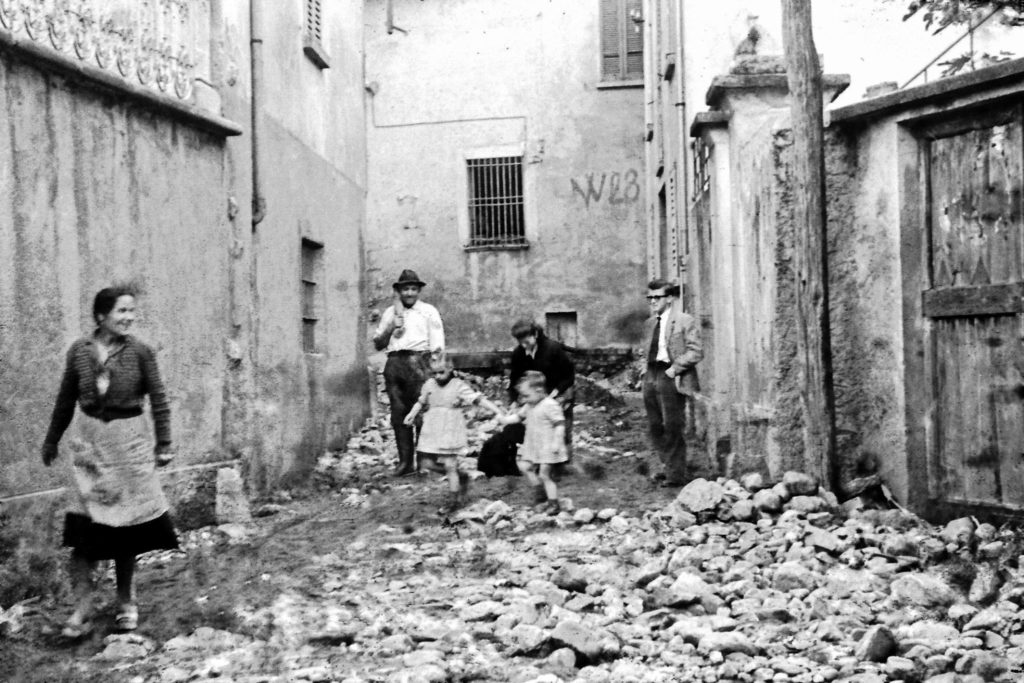 The water of the torrent was also channelled through a hydraulic grid towards the meadow area in the south of the village. There were ditches (regulated by wooden locks) that supplied water for the forage summer. This system was organised in shifts established by a strict calendar, on pain of fines if not respected. Moreover, once the spring harrowing works were completed, the ditches had to be maintained and the owners of the meadows were obliged to participate to guarantee the irrigation system ordinary management. Even today we can still find traces of the ancient artisan activities: not far from the Valfontana river, the Opifici street, which refers to the “industrious Chiuro”(as defined in the nineteenth century) still goes along the irrigation channels; we can see the building with the signboard of the Electricity Station and above some disused mills, once driven by the water taken from the Valfontana river; some even recent production activities have been “cancelled” by the river itself. It is in fact a rushing watercourse, tributary of the Adda, flowing for 14 kilometres with an average gradient of 16%, that over the centuries has caused even significant floods.

In the floods history, the one dating back to 1597 destroyed many houses in the district of Gera, and damaged the church of S. Andrea. In the following centuries, several testimonies recall the flood of 1834 and tell that the new course of the Valfontana river, after the flood, threatened the little church of Santa Marta dating back to the XV century, which had to be abandoned and definitively collapsed in 1913.

The 1834 flood also hurt numerous dwellings and, with them, entire families of farmers. More recently, the Valfontana river was involved in two extraordinary floods in Valtellina, in 1954 and 1987, which partially modified the Chiuro layout, causing the collapse of the bridge and the settlement redesign near the watercourse.

It should also be noted that the village of Ponte also has similar relationship with the Butigiana stream and for this reason the municipalities are connected and have established common rules for the flood management. 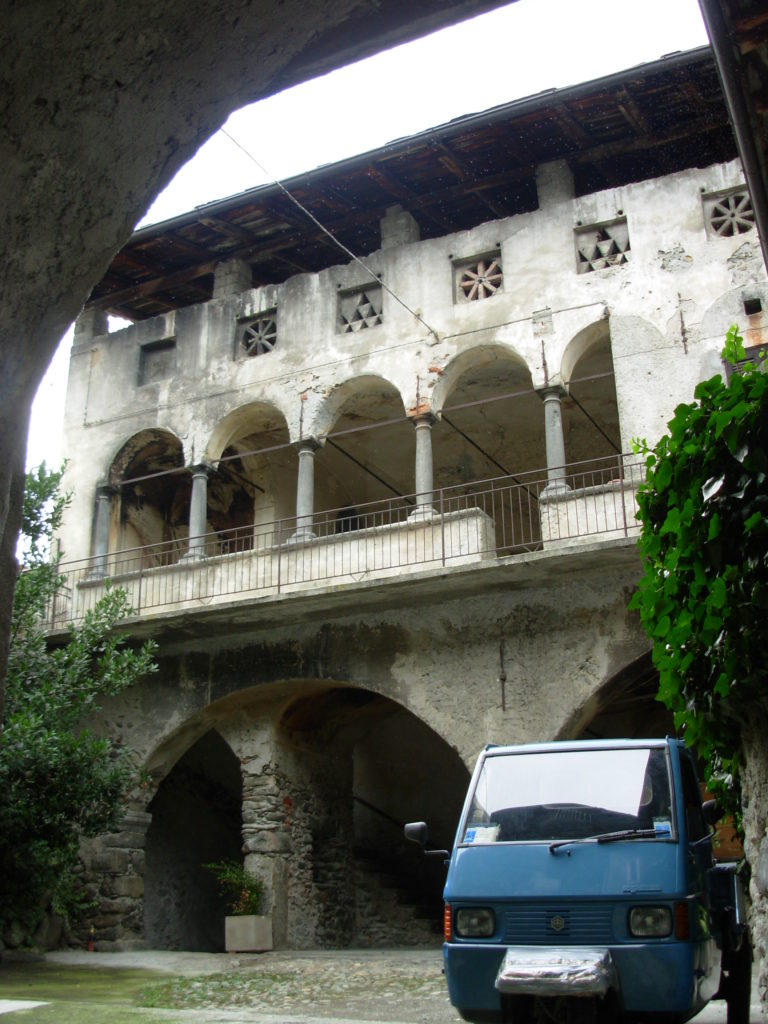 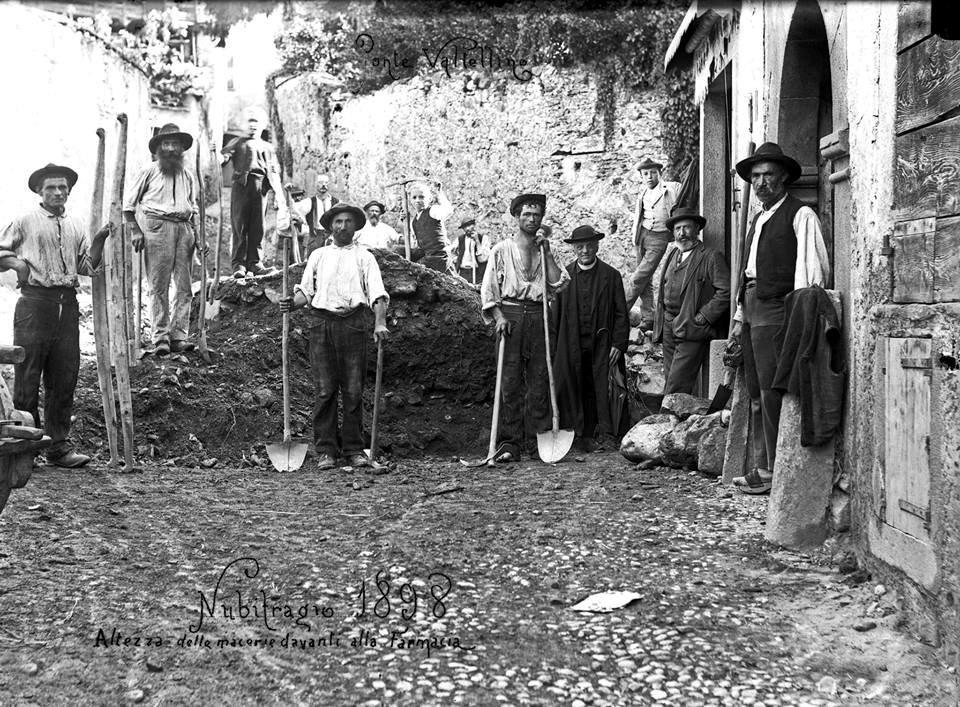